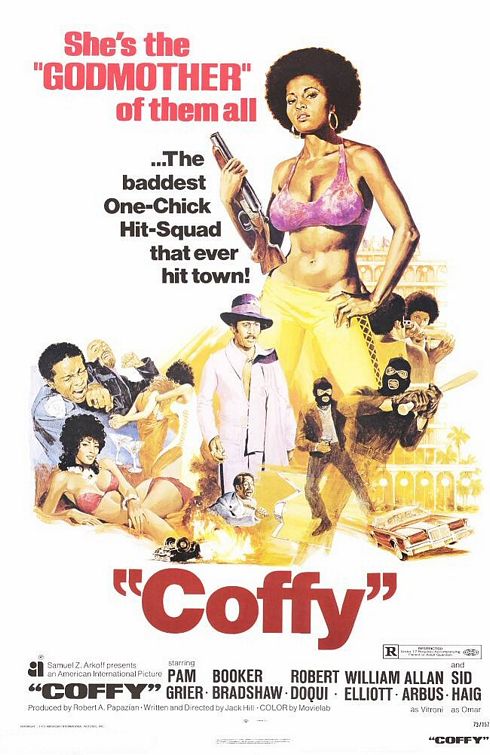 "No more COVFEFE!" What if Trump was referring to Michelle Obama? Unless he was addressing his own wife about some relashionship issue. The bully would like his daughter to be president because he knows as a self-entitled type, as a white person and rich, being a fraud is no big deal. He forsaw a black female presidential candidate that could eventually challenge daughter. Trump thinks highly about his daughter Ivanka in terms of leadership and intelligence. Just like the self-proclaimed greatest negociator with an exhaustive record of bankrupcies.

The blacks who associates with Trump like Don King or Floyd Maywether one way or the other have had serious issues with the law. But they are rich. Do you wonder why Kanye West is so silent after he utterly expressed a few years ago that George Bush didn't like black people? Kanye used to provoke so much controversy, now his is quiet as a dummy.