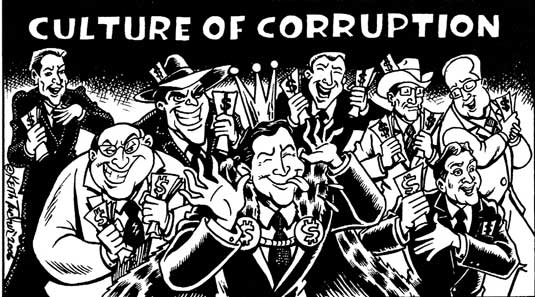 1. Objective
•
The objective is to establish and analyze the nature, extent and pattern of China’s economic presence in the Caribbean.
•
China has been expanding its economic relations with developing countries, including those in Caribbean.
•
Economic interaction with China cannot be fully understood without factoring in the geopolitics.
•
Diplomatic recognition of Taiwan:
Belize
Dominica
Dominican Republic
Haiti
St. Kitts & Nevis
St. Vincent & the Grenadines

THE GROWING ECONOMIC PRESENCE OF CHINA IN THE CARIBBEAN
Paper presented at the IMF/UWI Conference on “The Caribbean Challenges after the Global Crisis” Barbados, 27-28 January, 2011.
By RICHARD L. BERNAL